Back to My Favs 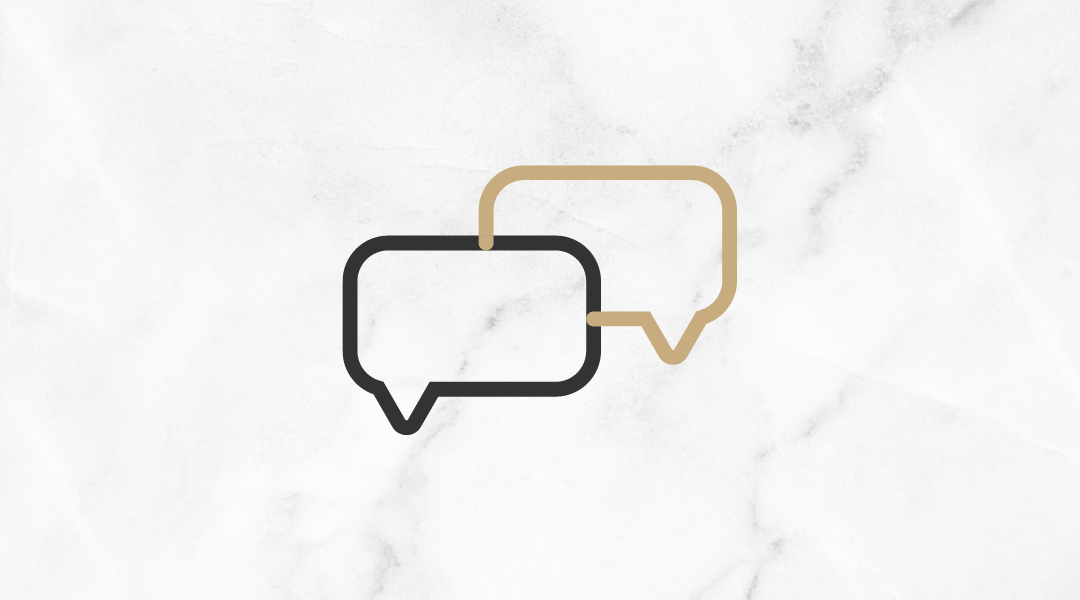 This site, articles, and/or posts may contain affiliate links or ads, and we may receive a commission if you make a purchase after clicking on one of these links.

Communication is KEY in relationships, in the workplace, and in life in general.

What you don’t speak up and say, never gets expressed or known – people are NOT mind readers, nor should they be expected to be. It is your job to express yourself and speak up. If you choose not to, you cannot wonder or be upset when you’re out of the loop or when things take a wrong turn.

Recently, I’ve had a lot of experience with communication issues. From small to large – they can all create the same resentment.

I think excuses and communication often are one of the same. One may write off an excuse (or a lie) in exchange for honest and open communication. For example, brushing things under the rug simply because you “don’t want to talk about it” or are annoyed with the discussion – in hopes that they would magically disappear one day is simply not the case. Let’s relate this to real life. If you swept your floor and brushed all the remains under the rug because you didn’t want to deal with getting the dust pan out – when you move and pull the rug up, the remains will still be there – though now, it’s a much bigger problem than if you would have taken care of business as it came up.

Stop surrounding yourself with people who interpret communication as conflict. Anyone who thinks that way hasn’t learned the importance of communication. Or they are afraid of it. So they turn it into something “negative” in their minds because of this fear and lack of understanding.

Communication CAN involve conflict, but do you know what CERTAINLY brings conflict? LACK of communication. When you avoid speaking about the things that are necessary to talk about, you can be sure that conflict will fall right into your lap, and when it does, it will not look as pretty as direct communication would have. It will include outbursts of anger and pain that have been stored up under the rug for lack of being expressed. Sometimes refusing to communicate only makes the wound deeper. It will eat away at you and it will cause distance both with yourself and everyone else. Communication RESOLVES conflict.

You can either choose to skim the surface or communicate honestly and effectively. 🖤